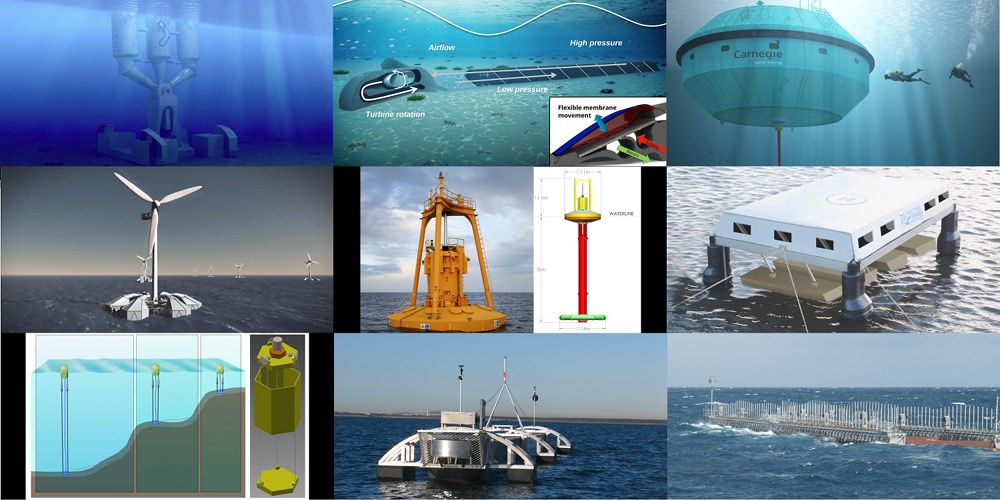 At the beginning of 2014 it appeared that three companies were leading the race to commercialise wave power in Australia. Then Oceanlinx went into administration after its wave energy converter (WEC) was badly damaged during deployment, and OPT cancelled what was planned to be the world’s largest wave farm after deciding it was not financially viable. But many other companies are pursuing the dream of generating clean, renewable energy from the power of the ocean’s waves. Some are more advanced in their programs than others, but as we have seen with Oceanlinx and OPT, the journey to wave energy is far from smooth sailing. It may be a long time yet before we know which, if any, wave energy technologies prove to be truly viable.

This is great for tech-watchers. The desire to harvest clean power from waves has spurred designers and engineers to come up with a fascinating range of wave energy devices, and Australia is home to its fair share. Some designs are still on the drawing board or exist only as scale models. Others are on the threshold of commercialisation after extensive prototyping and ocean testing.

Inevitably, some companies have come and gone, but we’ve found nine with significant Australian involvement that are still actively pursuing wave power. Plus there is the possibility that Oceanlinx or its technology could be resurrected. As the following images show, a wealth of imagination has been applied to the challenge of harvesting wave energy. Click on the links for an overview of each company. 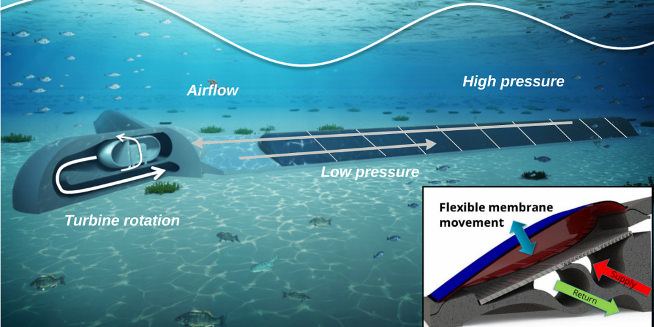 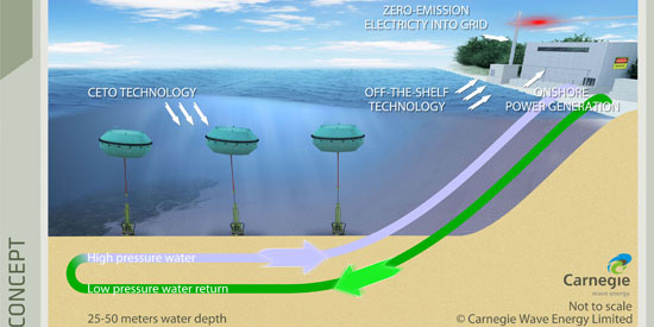 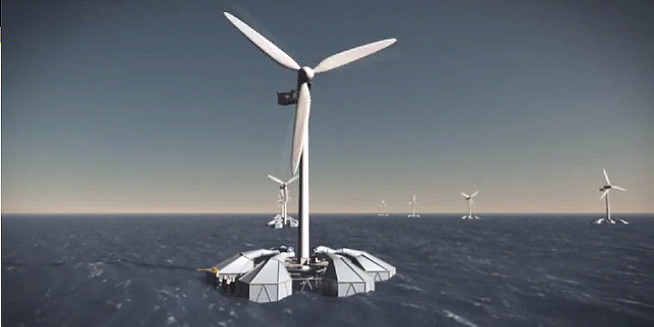 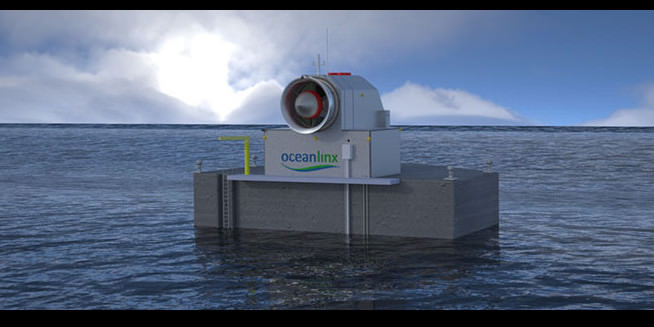 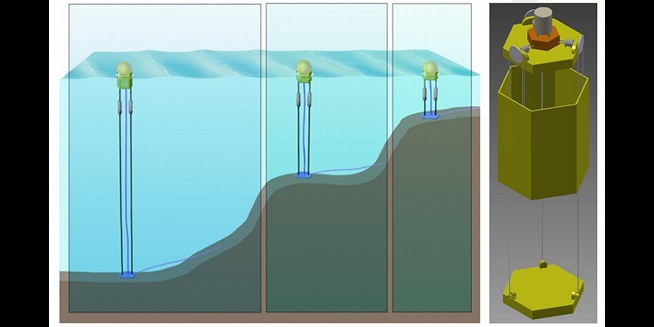 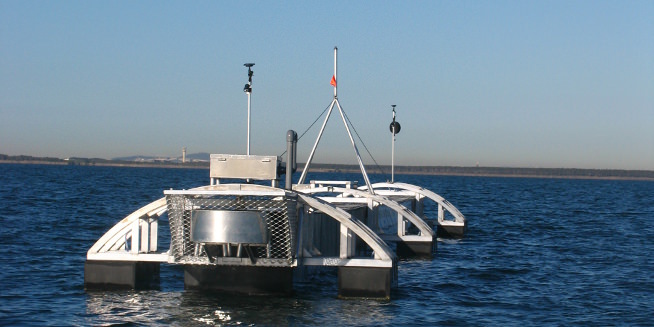 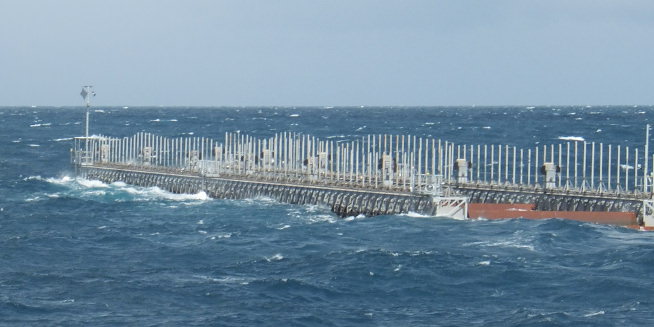