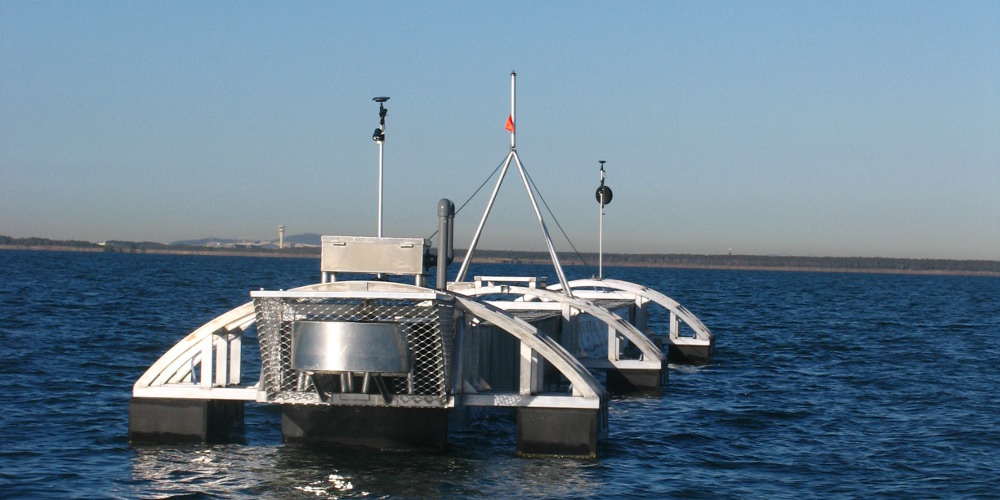 The Wave Mill is a floating pontoon that has a row of chambers running down its length. Each chamber is connected by flap valves to two air ducts. As the peak of a wave enters each chamber and compresses the air within it, one flap valve opens and air is pushed into the high pressure duct. As the wave falls, air is drawn into each chamber via another valve connected to the low pressure duct. As a result of the multiple chambers, the air in each duct moves at a relatively steady rate and always in the one direction. Each duct is equipped with a simple air turbine electricity generator.

The videos on the Wave Power Engineering website shows the Wave Mill in action.

Ivan points out that, as a result of friction, waves lose energy as they move into shallower water. Deployment in deeper water should produce more energy, but Ivan says “it is up to the customer”.

Ready for scale up

A 1.5m wide, 30m long, 300W prototype Wave Mill was tested off Brisbane in 2009. The trials demonstrated efficiency from wave to wire of 16% for low wave conditions and 32% in windy weather.

The Wave Mill is designed to be a modular system that can be used to build multi-megawatt wave farms. The modular approach should also increase the overall survivability of the device. Wave Power Engineering has undertaken detailed calculations on the cost of energy from a commercial scale device, and arrived at a figure in the range of $20 to $120/MWh, depending on scale and location. Performance of platforms of 50m x 50m and 100m x 100m has been modelled. In prime wave sites from Western Australia to Tasmania a large platform is expected to produce, on average, 430kW to 680kW with a maximum output of up to 3.8MW.

“The Wave Mill technology is ready for commercialisation,” says Ivan, but funding is the main challenge. In2007 the Queensland state government provided financial support for construction of the prototype device, which performed to expectations. But as is the case with many other clean energy projects at present, Ivan is yet to secure the funds that will allow Wave Power Engineering to take the next big step. 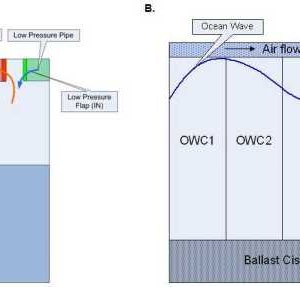 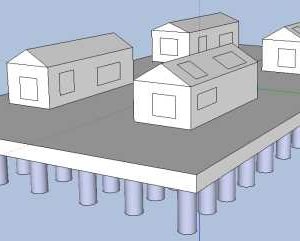 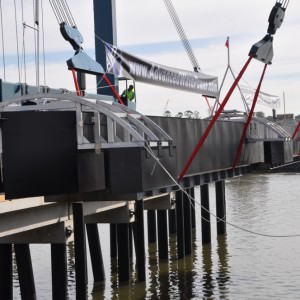 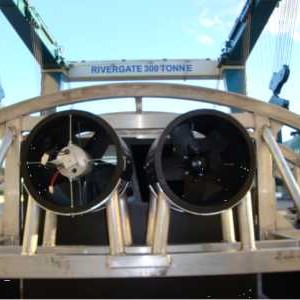