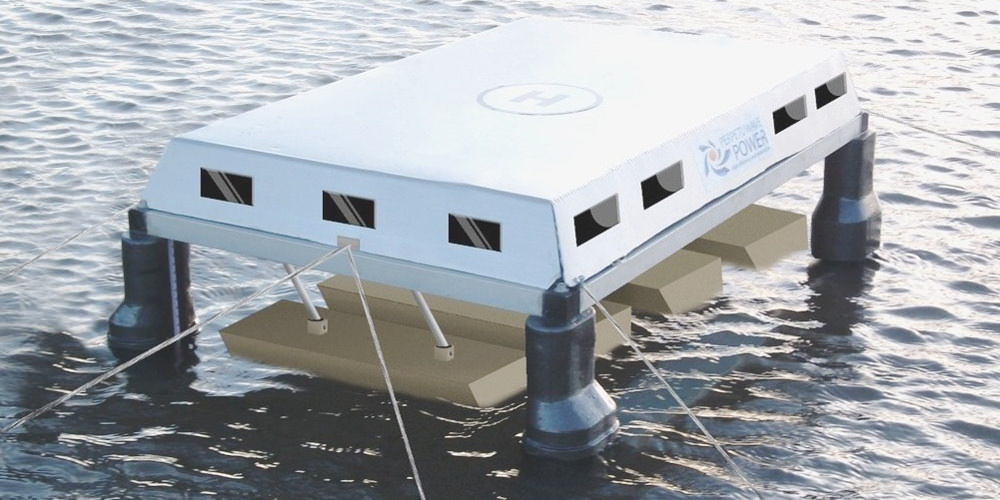 Perpetuwave’s Founder and Managing Director Glen Dullaway likes the direct approach to extracting wave energy. “Water is more than 800 times the density of air,” he points out, bringing into question the efficiency of WECs that use air as an energy transfer medium.

Perpetuwave’s Wave Harvester comprises an array of positive buoyancy energy extraction floats suspended beneath a floating platform. The floats connect via a direct drive to a common generator and incrementally extract energy from waves as they pass under the platform. The energy extraction floats are shaped and positioned so they attain the highest wave loadings possible while reducing reflection and destruction of the wave front. This means more energy can be harnessed by the following floats.

Aside from the floats, all mechanical components are housed in an enclosed structure on the floating platform. This provides protection from water and marine growth and easier access for maintenance. The platform and mooring system are based on conventional offshore oil and gas platforms so are based on tried and tested technology.

A one quarter scale model of the Wave Harvester has undergone detailed testing in a range of ocean conditions. On average, it achieved a “wave to wire” efficiency of 33%. The work to date has been funded by private investment and government grants.

In June 2014 Perpetuwave announced that its subsidiary, Perpetuwave Power UK limited, had been awarded a grant of approximately $110,000 from the European Regional Development Fund Convergence Programme. This will see Perpetuwave working closely with the University of Exeter’s anchor and mooring division, and testing a prototype of its WEC in the UK. Plans are for Lloyds Register to also work with Perpetuwave during the testing to independently validate performance. This will put Perpetuwave in a position to advance to a full scale pilot with a rated capacity of approximately 460kW.

A commercial power plant with a capture width of 36m and a rated capacity of 1.8MW operating in a high resource site is calculated to have  average electricity production (allowing for transmission losses and maintenance time) of 323 kW.

Being a modular design, scale-up is simply a matter of adding more units. Based on a 20 MW pre-commercial wave farm built in Australia, independent consultants Black & Veatch estimated a cost of energy from the Wave Harvester  of $111 per MWh for a high resource site. 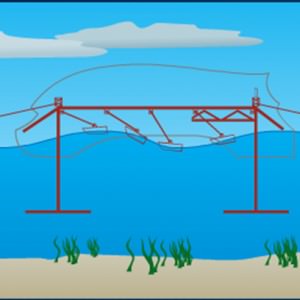 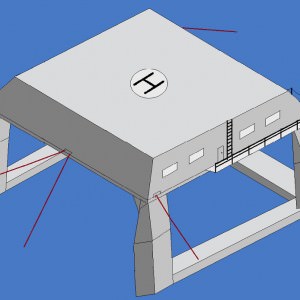 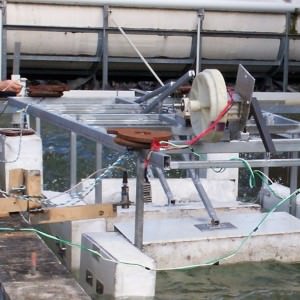 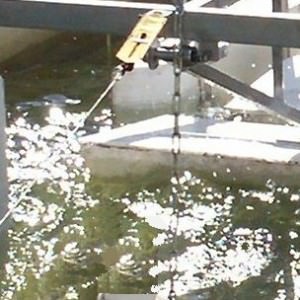 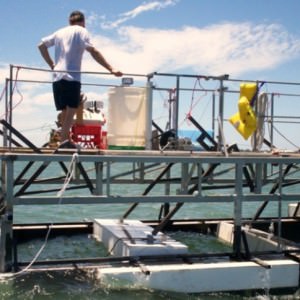