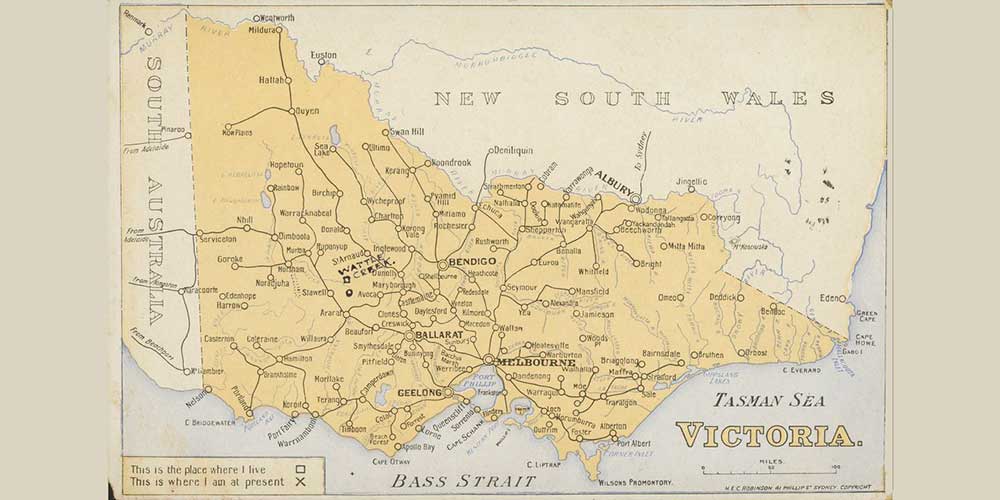 Many Victorian business and commercial property owners received an early Christmas present last year, and most of them don’t even know it. In November the Victorian state government amended the Local Government Act to allow all councils across Victoria to offer Environmental Upgrade Agreements (EUAs). Prior to this, only the City of Melbourne could offer them.

An EUA is a financing mechanism that makes it easier for businesses to reduce their energy and water use and improve waste management. Eligible activities include boiler and chiller upgrades, waste and pollution reduction and installation of on-site power generation, including solar power systems.

Many commercial property owners are reluctant to upgrade energy performance of their buildings or to add solar power systems. That’s because even though tenants benefit from reduced energy bills, it can be difficult to raise rents to cover the costs of the upgrade, particularly mid-lease.

Under an EUA, the building owner takes out a loan to pay for the upgrades. However, instead of paying back the lending institution directly, the local council acts as a collection agent. This simply involves using the existing council rates process to collect the loan repayments, which it then passes on to the lender.

As tenants normally pay the rates under commercial leases, and as tenants benefit from reduced energy costs, EUAs neatly align the interests of tenants with those of building owners.

With a well-constructed EUA, the energy savings more than cover the increase in rates. The tenant ends up with extra cash flow from day one, the building owner ends up with a more valuable building capable of attracting higher rents in the future, and environmental impacts are reduced. It’s a win-win-win.

Up to 54% of businesses in Victoria are tenants in their buildings, and they cannot easily unlock the value of projects like this without an EUA. Tenant may also benefit from a more comfortable working environment due better lighting or more efficient air-conditioning.

EUAs can also be used by businesses that own the building they occupy to lower the cost of borrowing. Council rates must be paid ahead of other creditors, so EUAs provide greater security for lenders who may then offer lower interest rates. 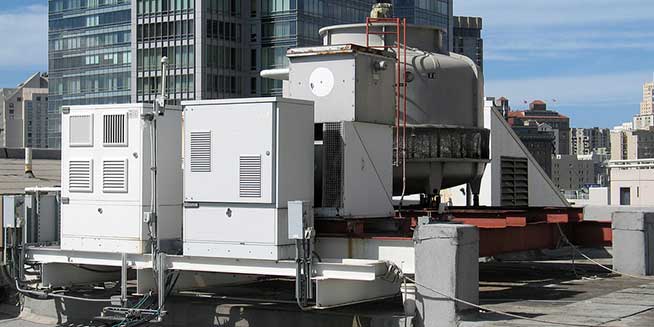 While all councils in Victoria can now offer EUAs, it’s entirely voluntary on their part. It takes time for all the relevant departments to understand the logistics and benefits of EUAs, so a degree of education, of both councils as well as businesses, is required. At present no other municipalities have joined the City of Melbourne in offering EUAs.

That should change within the next few months, thanks to the efforts of Sustainable Melbourne Fund (SMF). SMF was established by the City of Melbourne in 2002 and is managed by the experts in delivering projects under EUAs.

“We have identified potential projects in a number of municipalities and are in discussion with the relevant councils,” says SMF’s Client Manager, Michael Lambden. “When councils see actual examples of viable projects it makes a big difference to their level of interest, and we expect that several of these councils will come on board by mid-year.”

With the expertise that SMF has built up over the years, it is ideally placed to undertake the administrative component on behalf of councils. “It doesn’t make sense for councils to duplicate the processes we have already established,” says Michael. “With our help, all they need to do is facilitate the collection and forwarding of the quarterly loan repayments.”

SMF has another ace up its sleeve. As well as administering EUAs, it is also able to finance many projects itself. 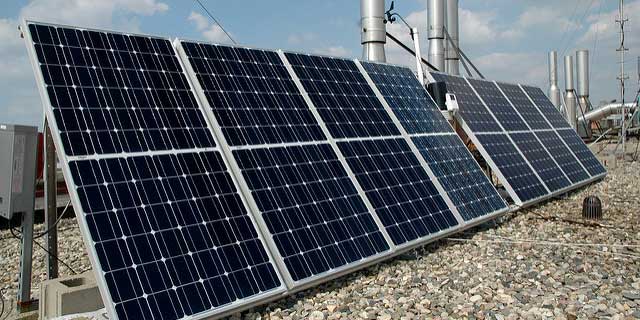 One company to see big potential for EUAs is energy efficiency engineering firm Genesis Now. “There are so many businesses in Victoria that could cut their energy use, generate their own power, and make big financial savings,” says Engineering Manager, Geoff Andrews. “EUAs should make that a whole lot easier, and we are actively working with Councils and businesses to develop EUA projects.”

In Geoff’s experience, there is the potential to cut energy costs by 40%, across all energy end-uses and industry sectors. Lighting upgrades also produce a highly visible improvement in efficiency and service quality.   With the load reduced, attention can then turn to options such as solar power. “Any Victorian business that spends $100k or more on energy each year should definitely consider the savings and other benefits of an EUA”, Geoff says.

The Victorian government has kicked things off and several councils with large industrial areas are set to get on board. Now it’s over to individual businesses to look at their operations, talk to their building owners, and investigate what EUAs can do for them.