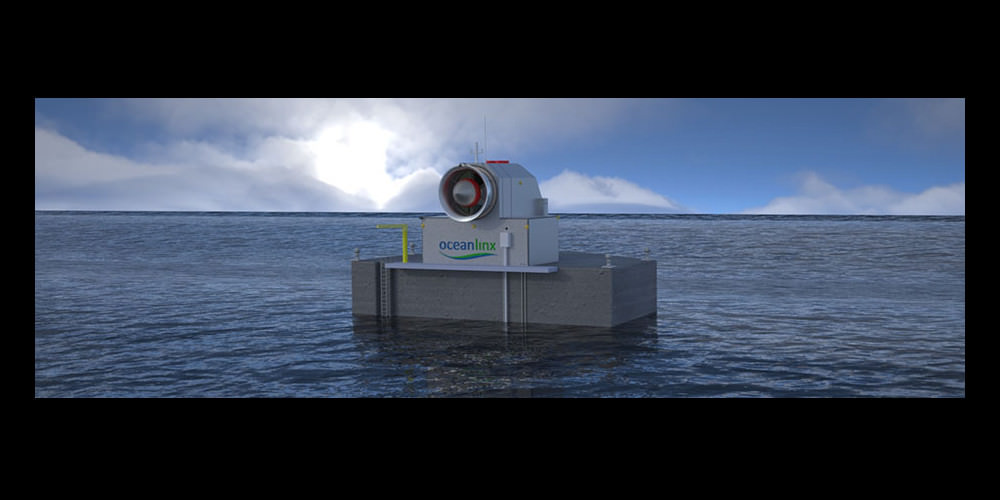 In something of a requiem I’ve include Oceanlinx in our menagerie of wave power devices. Two of its dead machines grace the Australian coastline, the company has gone into administration, and although the possibility of resurrection has been mentioned, odds are perhaps against it.

The Oceanlinx ‘greenWAVE’ was a single chamber oscillating water column wave energy converter (WEC). The company claimed “the underpinning ‘Boomerang’ design for the OWC and bidirectional reaction turbine are internationally patented technologies and have reached efficiencies unmatched by anyone else in the sector.” If the intellectual property is sold Oceanlinx technology could appear in other WECs.

The 1MW $7 million unit was damaged when under tow to its intended site off Port MacDonnell in South Australia in March 2014. Due to the failure to meet funding-dependent installation deadlines, the company was placed into administration. It remains to be seen whether the company, the device or the technology can be resurrected.

The loss of the Oceanlinx greenWAVE device was felt throughout the wave energy sector. Shawn Ryan of Bombora Wave Power said it was “terrible news for Oceanlinx and I think the industry as a whole”. 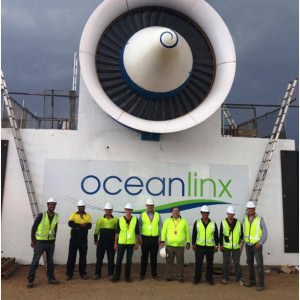 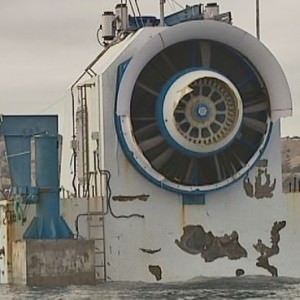 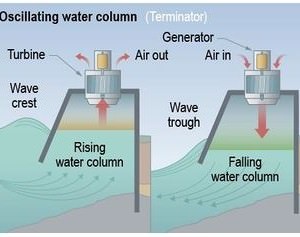