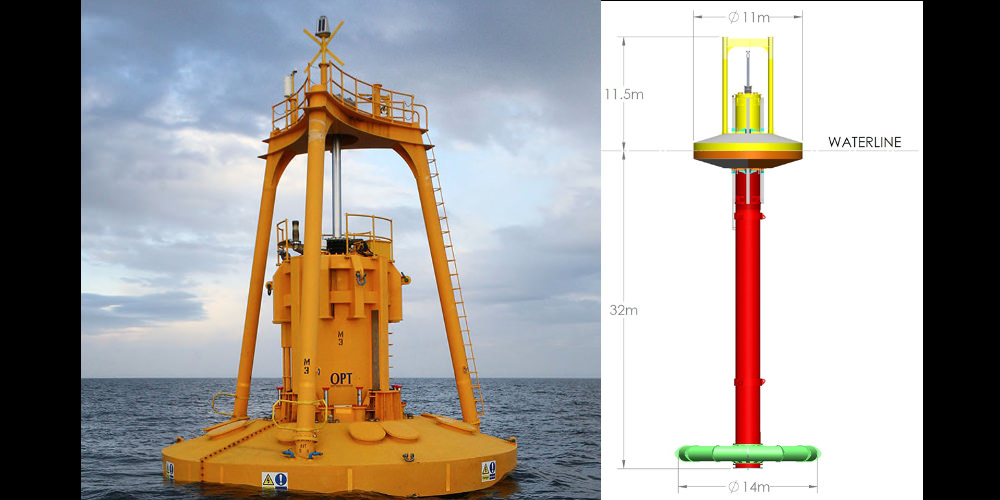 Ocean Power Technologies (OPT) has been developing its PowerBuoy devices since 1994. The company has Australian origins, but is now based in the US.

The PowerBuoy comprises a surface-floating buoy attached to a long sub-surface shaft that is moored to the seabed in waters over 52m deep. The vertical movement of the surface buoy powers a generator within the shaft. The electricity generated by several PowerBuoys is fed to a bottom-mounted Underwater Substation Pod, and then via a sub-sea cable to shore. PowerBuoys generate electricity in wave heights ranging from 1.5m to 7m.

OPT says its technology has received more independent testing and validation than any other wave energy company. A PowerBuoy has been connected to the grid in Hawaii, and a Mark 3 PowerBuoy with a rating of 150kW was deployed off Scotland for a six month trial in 2011. It was then successfully recovered. Co-founder and Chairman of OPT, Dr George Taylor, says PowerBuoy is the only wave energy device to be insured by Lloyd’s syndicates for property loss and third party liability.

OPT has estimated that at utility scale the cost of power will be in the range of $100-$200/MWh.

Back to the drawing board

Through its subsidiary, Victorian Wave Partners, OPT planned to construct the world’s largest wave farm off Portland, Victoria. ARENA had granted partial funding, and Lockheed Martin was to be involved in the project. Then in August 2014 OPT announced it was cancelling the project as it was not financially viable. It said “…our basic technology needs further advancement before we commit to large-scale utility projects…” and that it is shifting its immediate focus to smaller-scale devices. This followed the cancellation of a wave power project in Reedsport, Oregon.

Although this setback is a disappointment for wave power fans, it appears that OPT remains intent on further developing its PowerBuoy technology. 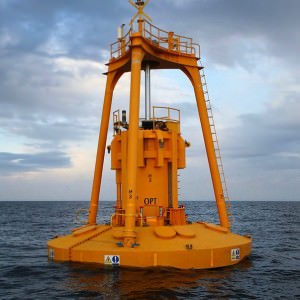 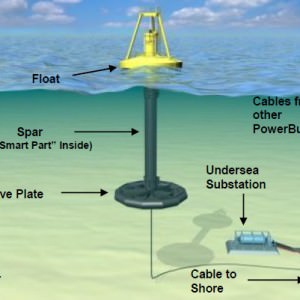 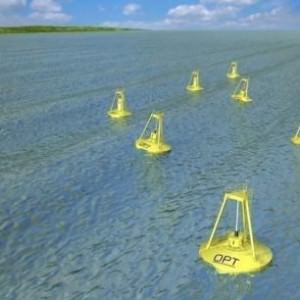