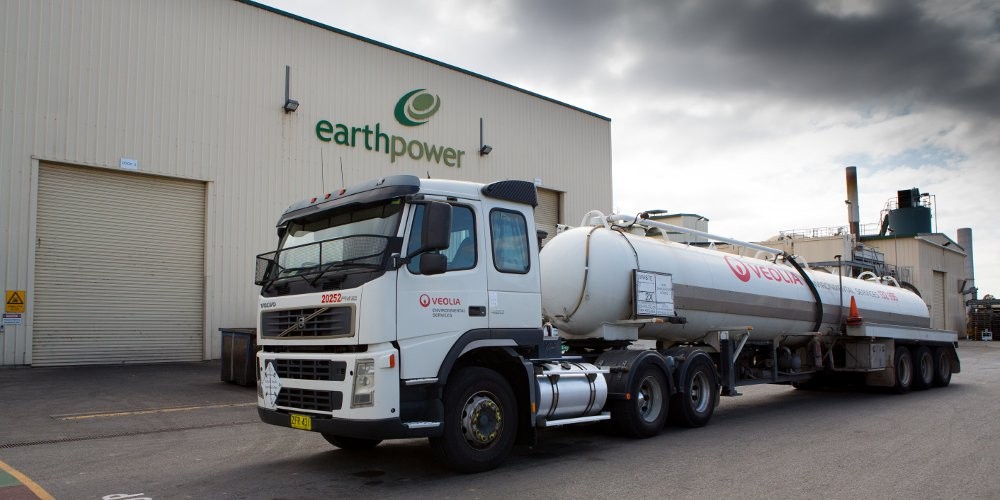 Australian’s generate a staggering amount of food waste – around 3 million tonnes each year  – with the component that is discarded by households alone valued at about $8 billion. On top of that waste is generated at each step from the farm to the final consumer. For the most part this doesn’t just represent a waste of money. It’s a waste of valuable nutrients and energy too.

EarthPower Technologies has been providing an effective solution since 2003. It was Australia’s first regional waste treatment facility to convert food waste streams into green energy and fertiliser, capable of processing around 40,000 tonnes of biodegradable solid and liquid food waste each year.

The hard work is done by the anaerobic bacteria. In the absence of oxygen they break down the waste, generating biogas (methane), and creating a residual sludge. “Provided we feed the bacteria regularly, do not over feed them and keep them warm they stay happy”, says EarthPower’s General Manager, David Clark.

The biogas produced is sufficient to power the three 1.25MW generators that produce enough electricity to power 3,600 homes. EarthPower has exported a total of 75 GWh of electricity since 2003, and it’s all green. The heat from the generators is also put to good use. “It’s used to dry the sludge into fertiliser that can then be used to grow more food,” says David. “It also heats the digesters to keep the bugs happy.” He describes it as a “cradle to cradle” solution.

David outlines the advantages of anaerobic digestion over other food waste processing technologies. “The high water component of food lowers the energy yield, so thermal options aren’t practical. Composting recovers nutrients, but requires an input of energy and a much larger area.” Anaerobic digestion facilities are more effective in controlling odour, he says, so they can be located in typical industrial areas. EarthPower is situated near the geographical centre of greater Sydney, reducing the distance food waste needs to be transported which in itself brings energy savings.

The one drawback is that the process can only cope with a low proportion of non-biodegradable or hard to digest components. However, it is ideal for the food waste that is generated by wholesale markets, supermarkets, restaurants and food processing facilities. 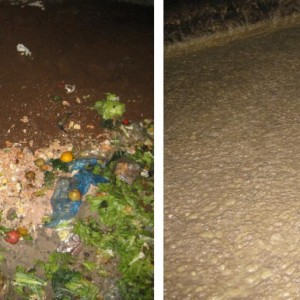 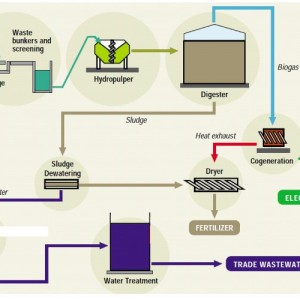 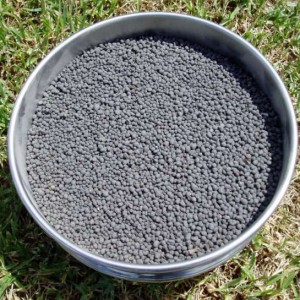 The level of interest in waste to energy is increasing, driven in part by the view that it can significantly reduce fossil fuel use. But Australia is well behind other nations. “Australia has an abundance of landfills,” notes David. “In Europe there are high landfill levies aimed at reducing the amount of biodegradable waste being landfilled, and energy costs are higher too.”

EarthPower may only be putting a modest dent into that 3 million tonnes of annual food waste, but its importance may lie in proving that the underlying technology is sound and robust. Its joint owners, Transpacific Industries and Veolia Environmental Services, continue to look at various resource recovery facilities. “What these end up looking like will depend on the availability of separated waste streams, siting, and markets for energy and fertiliser,” says David before hinting at a personal bias. “Hopefully some of these will include new anaerobic digestion facilities.”