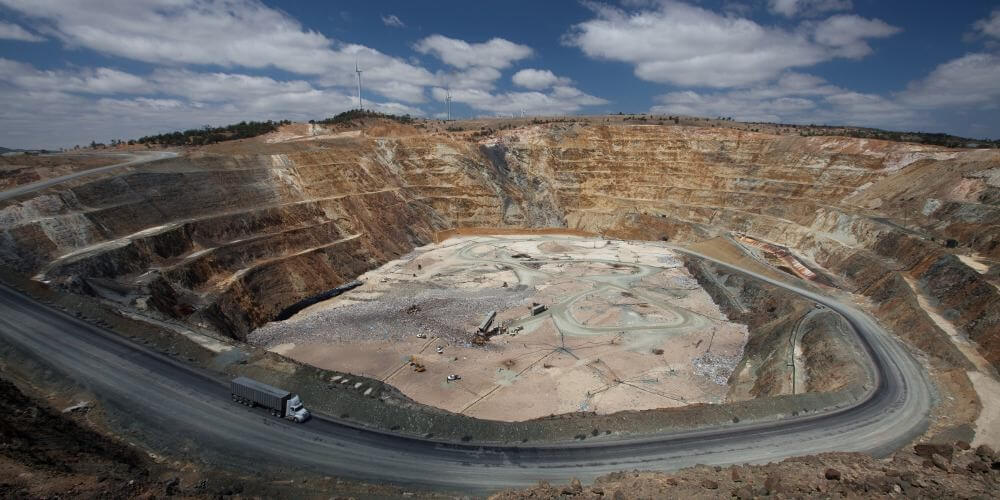 Six days a week, around 20% of Sydney’s household waste gets loaded onto railway wagons and sent off in the direction of Canberra. It isn’t destined for the nation’s capital (not directly, at least), but is headed for a big hole in the ground about half way between Goulburn and Canberra. The hole was left behind by a zinc, copper and lead mine, and since 2004 Veolia has been working to turn the contaminated site into one of Australia’s premier green energy facilities.

The first step was to manage Woodlawn as a bioreactor. Using the same approach as Veolia’s partly-owned Ti Tree Bioenergy facility, mixed municipal and other waste is processed in a way that maximises the production of biogas. This is used to generate electricity, and in the last 10 years over four million tonnes of waste has been turned into 34.5 million cubic metres of methane. The site currently exports enough power to meet the needs of over 6,000 homes per annum.

Generating electricity produces a lot of heat. Usually this goes to waste, but Veolia has found a productive use for it. Waste heat from the generators is used to warm water to just the right temperature to keep Barramundi happy. Woodlawn’s aquaculture facility produces 2.5 tonnes of this highly sought after fish for the Canberra market, helping the capital’s food supply just a bit more sustainable.

Barramundi aren’t the only livestock at Woodlawn. The site also incorporates a working farm that produces meat and wool. Nutrient and grazing rotation are employed with the aim of improving productivity and reducing the impact on soil. 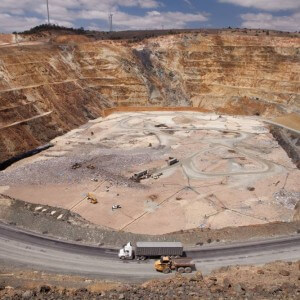 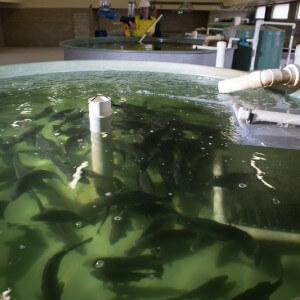 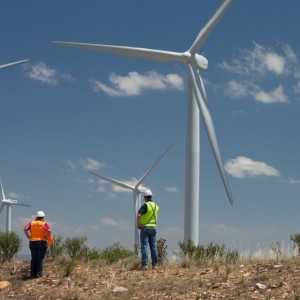 Significant as the bioreactor’s 6MW of electricity generation is, since 2011 it has been overshadowed by the output of a 48.3MW wind farm. Operating on land leased to Infigen by Veolia, the 23 turbines generate enough power to meet the needs of 23,000 homes.

The next step in Woodlawn’s evolution is the commissioning of a Mechanical and Biological Treatment Facility. This will extract the organic component from incoming mixed waste that is suitable for composting. In the process other materials such as steel will be also be separated and recycled. The compost will be used for rehabilitation of the mine site.

Lots to grow with

Woodlawn is unique in Australia in using rail to transport waste. Not only is it more energy efficient, using rail means 31,000 fewer truck trips per year. However the existing rail transfer terminal at Clyde in the geographical heart of Sydney has reached its 500,000 tonne per year capacity. With Woodlawn having approval to take over a million tonnes per year, Veolia has plans to develop an additional terminal at Banksmeadow, near Sydney Airport.

Once that’s up and running, Woodlawn will be able to produce even more green power, more compost to grow more plants and, of course, many more delicious Barramundi.