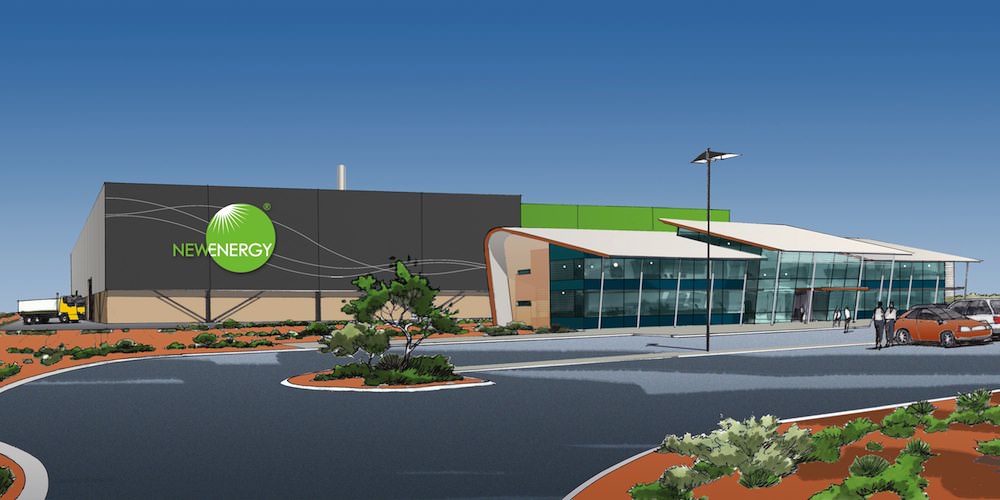 Western Australia’s Pilbara region covers over half a million square kilometres and has a population of less than 70,000 people. With so much space and so few people, why would anyone want to build a waste to energy plant there? New Energy’s General Manager Jason Pugh replies with this: 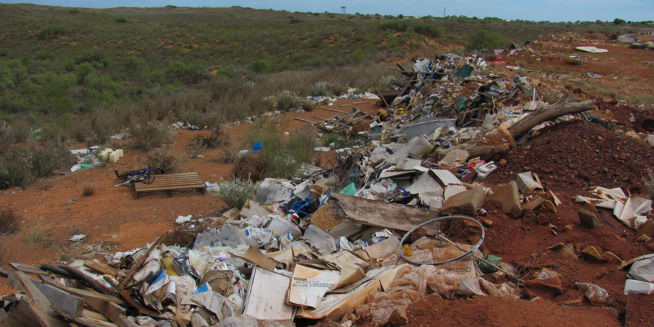 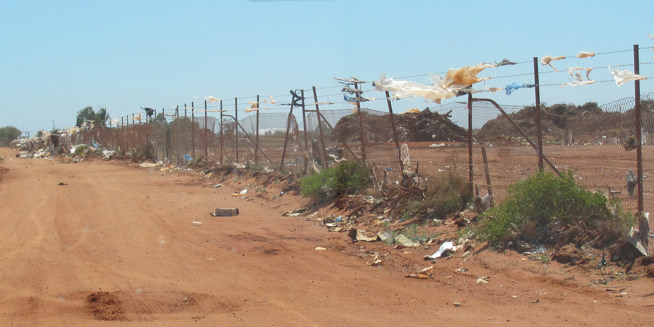 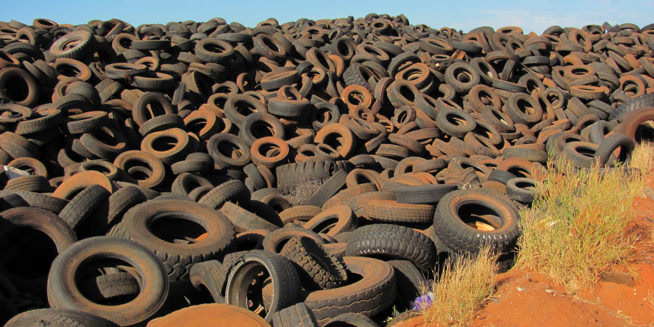 “The Pilbara has a surprisingly high level of waste generation,” says Jason, citing a recent study that showed that the Pilbara and adjacent Broome region generated a staggering 650,000 tonnes a year!

“Some of the local landfills see 150,000 tonnes which is large by Perth metro standards,” Jason adds. “The difference is these landfills are unlined holes with no leachate capture or gas recovery. This problem is magnified by the fact that the local councils have a very small ratepayer base to fund the waste infrastructure. As a result the landfills are very poor quality.”

That’s one half of the equation. The other is energy demand, which in the Pilbara is very high. The project New Energy is undertaking in Port Hedland therefore addresses two infrastructure issues at once.

So is the plant a waste disposal facility that happens to generate electricity, or an electricity generator that happens to use waste as its fuel. “We see ourselves primarily as a waste management facility that generates electricity” says Jason. “However, in the Pilbara this means interacting more closely with the users of our electricity than will be the case in Perth. One option we are exploring is to become a retailer in our own right.”

New Energy has chosen the gasification process developed by Entech for energy production. Waste is heated to between 650 C – 800 C along with controlled amounts of air and steam. Everything from pizza scraps to old tyres is converted into ‘syngas’ which is used to fuel the steam turbine that generates electricity. The only residue is a small amount of ash which will initially go to landfill, though uses for this, and the waste heat that is produced, will be sought. 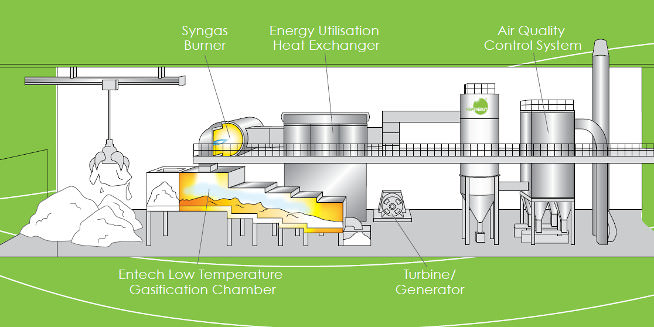 “Some argue Australia should install incinerators because that’s what people have been doing for 100 years,” says Jason, “but environmentally gasification is much better. The two stage combustion process produces a far cleaner off gas when compared to incineration, so dioxin and particulate performance is much better. In the future the aim is to utilise the syngas in a direct fire engine or to make products, greatly improving the energy efficiency of the process and leaving traditional incineration behind.”

When it comes to waste-to-energy, Australia has a long way to go to catch up with many European countries. Stories of Nordic countries importing waste to feed their incinerators appear frequently, and beg the question: will waste ever be in such demand that householders might be paid for it? Don’t get your hopes up.

“With power prices contracting I can’t see waste becoming a net benefit to the generators,” says Jason. “Nor should it, if we got paid to produce rubbish what sort of message does that send to society?”

While the main revenue sources for New Energy will be fees charged to receive waste and proceeds from the sale of electricity, the plant will also be a major materials recovery facility with recycling ahead of power generation on the waste hierarchy. Sand, aggregate, metals, glass and some plastics will be recovered for recycling. That won’t be practical for all items – the Pilbara is a long way from major markets and transport costs are high. Generating electricity from such materials recovers some economic benefit from them.

As Jason sees it, the future for waste-to-energy in Australia is smaller, decentralised projects that focus on using the residual waste from recycling operations. With Port Hedland underway New Energy’s next project, to be located in Perth, just requires ministerial sign-off.

It will be a good demonstration of the company’s approach in an urban setting, and it may not be too long before we can ditch the concept of ‘waste’ altogether. Instead, in one way or another, all the stuff we no longer have a use for will be a resource to somebody else.