Why Do We Send So Much Waste To Landfill When We Could Convert It To Energy? 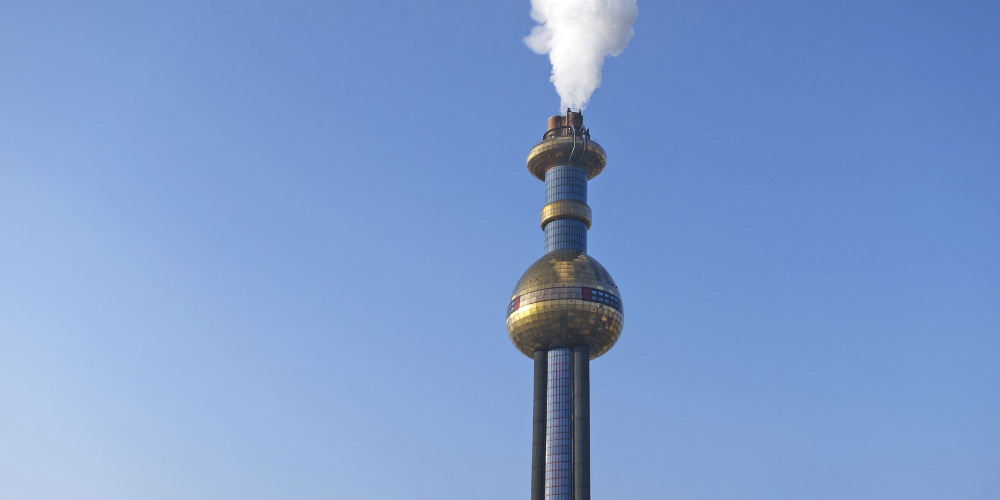 Imagine, waste as a commodity! It’s not only possible, it’s happening. In the city of Oslo, Norway, they import rubbish from neighbouring Sweden and even Ireland and England. England ships as much as 1000 tonnes a month of rubbish to Oslo. It is actually cheaper for some UK cities to pay the city of Oslo than to take their waste to the local landfill.

So why is waste so important to Oslo? It’s a city that runs out of waste. How could that be a problem? They need as much waste as they can get, so that they can burn it and produce energy to provide electricity and heat homes and schools.

The process is simple: waste is dropped into an incinerator; it soars to 850 degrees and, in turn, produces energy.

Although Norway ranks among the world’s 10 largest exporters of oil and gas, has abundant coal reserves and a network of more than 1100 hydroelectric plants in its water-rich mountains, burning waste is about renewable energy and reducing the use of fossil fuels. Apart from producing electricity, food waste enables Oslo to produce biogas, which is now powering some 144 buses. It has become a ‘waste-to-energy’ revolution. Interestingly, one kilogram of food waste produces half a litre of fuel.

It is important to know that Norway is not alone. In Europe, ‘waste-to energy’ has become a popular method of rubbish disposal. More than 20 million people are provided with heat and electricity from 420 plants. For example, Germany ranks as the most active country in Europe as far as importing rubbish goes. Surprisingly, it is ahead of Sweden, Belgium and the Netherlands.

Burning rubbish to generate heat and electricity has exploded in recent decades: demand for rubbish far outstrips supply. As a result, many Europeans do not see it as waste – they see it as energy.

“Four tonnes of waste has the same energy content as one tonne of fuel oil,” says the director of the waste-to-energy agency in Oslo, Pal Mikkelsen.

It turns out that one tonne of fuel from waste can heat an average house for half a year. So why not Australia? Energy from waste, if it’s done properly, would also mean a lot more materials recovery, resulting in a huge decrease in landfill. Let’s not forget in our Australian cities there are escalating costs of sending waste to landfill.

So why shouldn’t we benefit? For example, in places like Sydney or Melbourne, imagine half a year of heating in our homes. Nearly 16 household 240-litre council wheelie bins full of waste would convert into sufficient energy to accomplish this. In fact, we would need less energy, as our cities are warmer than those in Europe.

Oslo’s waste incinerator was built with extra capacity to cater for future growth. “With more and more countries in Europe moving away from using landfill, we assume that there will be growth in waste-to-energy,” says Christoffer Back Vestli, communications adviser for the Oslo municipality.

“At the moment, the city of Oslo can take 410,000 tonnes of waste a year and we import 45,000 tonnes from the UK. Europe as a whole currently dumps 150 million tonnes of waste in landfills every year, so there is clearly great potential in using waste for energy.”

By converting waste into energy, Oslo will help halve its carbon dioxide (CO2) emissions within 20 years, making a city that was built on oil one of the greenest on the planet.

Some believe that producing less rubbish should take first place, while generating energy from waste should be second. Australians produce an incredible amount of waste every day. Surely it would make sense to use this as an energy source to power our homes too?

My only question here is: does waste-to-energy discourage recycling? Quite often 80 percent of waste can be recycled. Surely it’s a balance: recycle as much as you can and incinerate the rest for energy. Now this may be just the solution. Perhaps zero waste isn’t so much a pipe dream after all and more a possible reality. John Engelander is the owner of The Planet Earth Cleaning Company and Eco Bin, a company that helps organisations to ‘change their waste habits’.

A version of this article first appeared in Green Zone and is republished with permission. 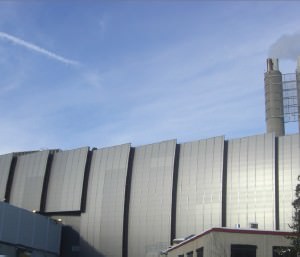 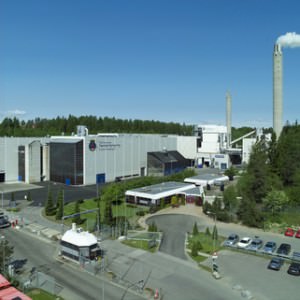