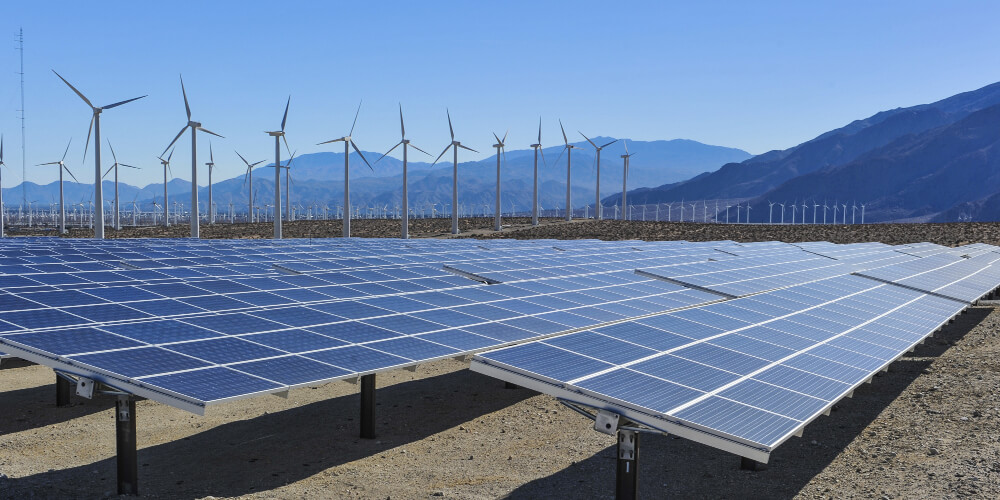 There are several reasons why last week’s letter to shareholders from NRG CEO David Crane makes for good reading. It’s written from an American perspective, but it is probably relevant to pretty much any industrialised country.

Crane points out that “There is no Amazon, Apple, Facebook or Google in the American energy industry today.” Or anywhere else, I suspect. He picks these four companies because of the way they relate to, connect with, enable and empower consumers. He goes on to set out the why and how of NRG’s efforts to emulate the “Big Four”, some of whom are already carbon neutral.

NRG holds generation assets of 50 GW, roughly equivalent to Australia’s total National Electricity Market generation capacity. But rather than take the entrenched, hostile-to-change attitude of Australia’s incumbent generators, NRG is looking to partner with their customers, and to make them less dependent on the grid.

Riveting stuff? Perhaps talk of distributed generation and lack of confidence in the grid everyone’s cup of tea. But Crane saves the best for last. Our children, he says, will hold us accountable. They will ask why we did nothing about climate change even though we knew about the future consequences of our energy use. The old excuses of lacking the technology, of it being too expensive and that the government wouldn’t do anything won’t wash.

We now have the technology, he says, and it is safe, reliable, affordable and sustainable. So Crane is motivated by a better answer:

“At NRG, we did all that we could, as fast as we could do it, and what we accomplished with our partners and customers turned out to be quite a lot. Enough, in fact, for you and your generation to finish the job …”

Of course, it’s not just electricity companies that should aspire to such an answer. It sounds like a pretty good call to action for all of us.