Does “Sustainable” Still Mean Anything? 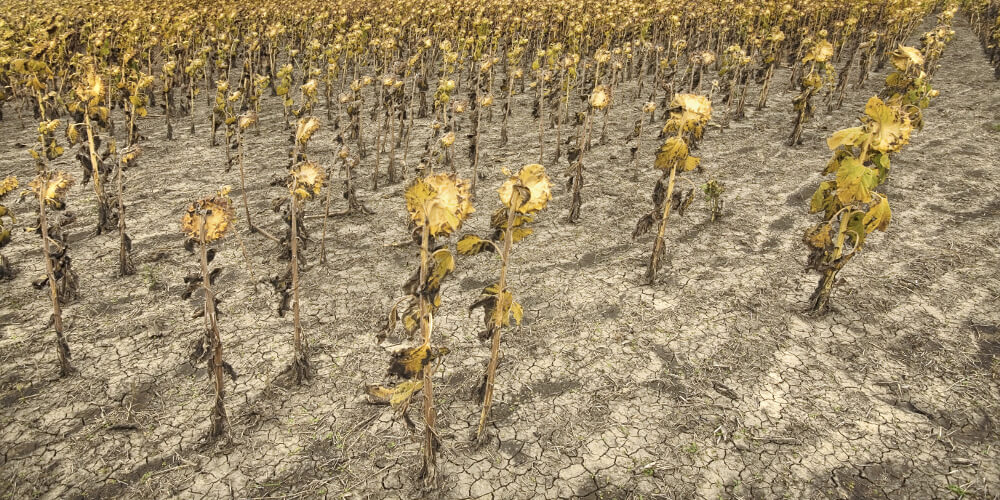 It’s becoming increasingly easy to think so. Conservative bodies like the World Bank and Price Waterhouse have started to talk about the likelihood of global warming exceeding four or five or even six degrees by the end of the century. Add in a lot of pretty weird weather, the ongoing loss of Arctic ice cover, species extinction and a bunch of other indicators of a planet under stress, and greenies around the world are probably feeling pretty justified  in proclaiming “we told you so”.

With hurricanes and heatwaves, big freezes and tornados putting climate change back in the news you might be feeling a small glimmer of hope that we are on the brink of effective climate action. Problem is, few people are actually prepared to do anything. Take a peek at any freeway in rush hour, the march of energy-devouring Macmansions across fertile farmland, or the mass of short-lived consumer goods heading for the dump and it’s hard to see an outbreak of sustainability occurring any time soon.

And rising carbon emissions are just one marker of unsustainable practices. Solve climate change and there are still plenty of other ways in which we continue to trash our little blue planet. It’s pretty obvious that our world has changed enormously in recent decades. That rate of change will most likely increase and many of those changes will be irreversible. This all begs the question:

“Does it make sense to talk about sustainability anymore?”

It depends on what we are trying to sustain. If it is the current economic system based on exponential growth in resource use, then the answer is clearly “no”.

If it is creating a state in which the environment is stable, today’s farmlands and fisheries retain their productivity and there is no further loss of natural habitat or human-induced species extinction, the answer is also “no”. There are too many population pressures, our bad habits are too ingrained and we’ve set too much climate change in train already to achieve that.

So if “sustainable” has anything to do with preserving the status quo, or in keeping the planet in a state that is stable within the range of natural variation, then it is a word that probably doesn’t mean much anymore. The anthropocene has well and truly arrived. We’ve given up our chances to avoid substantial changes to climate and biodiversity, so must now learn how to adapt to it. “Resilient” is starting to replace “sustainable” as discussion moves on to the adaptations we will need to make.

But does that still leave room for us to achieve a state in which humans can sustain a reasonable standard of living in a world that retains a reasonable degree of biodiversity and in which businesses can operate profitably and non-destructively for the very long term? I would suggest the answer is a highly equivocal “maybe”.

We might yet create such a sustainable world, but it will take some big changes in attitude, a huge amount of work, and an acceptance that it will almost certainly be a world that is quite different to the one we know today.

This might be quite disheartening to people who have invested a lot of time and effort in trying to protect our current environment and climate. As others have pointed out, in the battle between the economy and the environment, the environment has lost.

Does this mean throwing in the towel on the sustainability front? Not at all. If one thing characterises proponents of sustainability and environmental protection it is enduring optimism. And in some ways the goal remains the same. We still need to work towards achieving the “least bad” outcome.