What Is A ‘Sustainable’ Bank? David Korslund Talks To Carol Adams 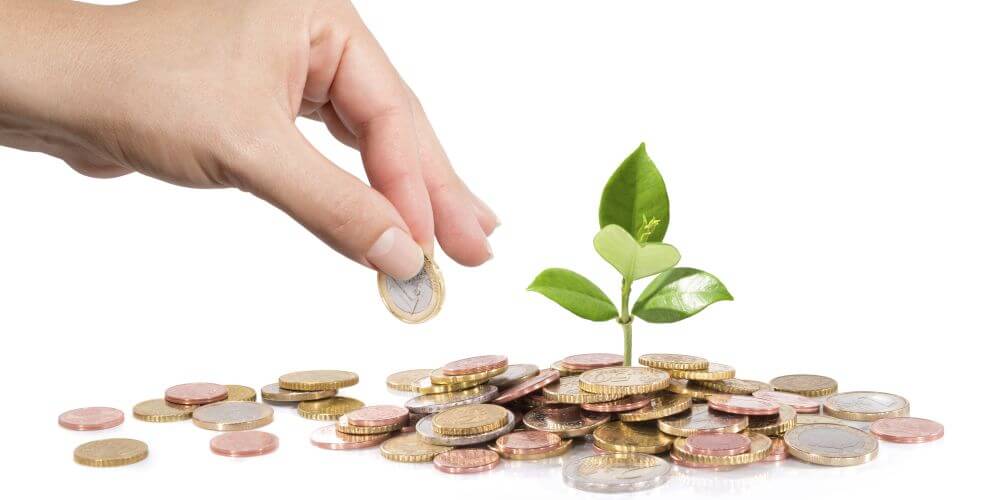 This article first appeared on Towards Sustainable Business and is republished with permission. Carol Adams is a Director of Integrated Horizons.

“Sustainable banks start by determining basic human needs to be met and then deliver financial services which meet those needs,” says David Korslund, Senior Advisor to the Global Alliance for Banking on Values (GABV) in conversation with Carol Adams. “In contrast”, he suggests “most banks start by asking ‘how can we make as much money as possible?’”

Korslund has had plenty of experience to draw on in making this distinction.  His 30+ year banking career began at the South Shore Bank in Chicago, one of the early innovators in sustainable finance. He moved on to mainstream banking to get exposure to the broader banking world reaching the rank of Executive Vice President at a large international bank with responsibility for running global planning and performance management.  A life changing event in the form of personal loss in 2005 made him start questioning the bigger purpose.  A few years later, in 2009, he finished up with ABN AMRO on a Friday with the following Monday clear to attend the inaugural meeting to set up the Global Alliance for Banking on Values (GABV).

The GABV is a network of sustainable banks including credit unions, community banks and microfinance banks from around the world. Its goal is to touch 1 billion lives by 2020 through sustainable banking.  It has set out to prove that ‘sustainable’ banking provides an important alternative model for financial services. GABV research shows that sustainable banks have higher and less volatile profits and stronger growth than the largest banks in the world – those with profit maximising goals.

Since it started in 2009, the GABV has grown from 9 to 25 members and from US$9bn in balance sheet assets between them to US$70bn with an additional US$15bn of off balance sheet assets under management.  Other significant successes which Korslund could point to were the CEO network for sharing information and seeking advice, the Berlin Declaration and work on establishing new sources of capital to support sustainable banking – attracted by lower volatility in profits amongst other things.

The Berlin Declaration includes three fundamental principles which GABV member banks believe are required for a paradigm shift in banking.  They are:

The Declaration is built on the GABV’s Principles of Sustainable Banking that also emphasise the need for a long term focus on relationships, strategy and risk identification.

Research undertaken by Korslund for the GABV and funded in part by the Rockefeller Foundation has addressed the myth that being a sustainable bank will lead to lower returns. Korslund stresses that GABV members are not sacrificing financial return for social return.  To the contrary, Korslund argues that since the financial crisis became evident in 2008, ‘sustainable’ banks show significantly higher levels of finance for the real economy (as opposed to financial markets), stronger levels of equity capital, better levels of return on assets and stronger growth.  It seems then that the focus on social return is key to overall value creation.

When I asked why, in that case, would all banks not be ‘sustainable’, Korslund observed: “Not everyone is concerned with the needs of others.  Many individuals think more about how they can make money for themselves and the culture of many banks reflects this.  Often costs associated with financial profits come later.  These costs include:  a) operational costs – e.g. costs of processing mortgage securitisation in the US were underestimated and long dated derivative transactions costs are often deferred whilst income is recognised earlier; b) assessment of risk costs is very problematic and the banking world did not set aside sufficient risk reserves. Profits booked by large banks active in the financial markets prior to 2008 may not have been real.”  Korslund pointed to the JP Morgan Chase fine of US$13 billion related to bonds backed by faulty residential mortgages sparking the credit crisis. “Costs of big bank products can be difficult to estimate and the financial results are often influenced by individuals paid a bonus based on up front results. Sustainable banks face these issues, but because of their greater focus on the real economy rather than the financial economy, the complexity of accounting issues is much less. Furthermore sustainable banks do not build their human resources strategies on individual bonus payments.”

GABV members focus on the long term, their definition of value creation is broad and they recognise that stakeholder relationships are critical to their long term success – three key features of integrated reporting.  But Korslund fears integrated reporting may be captured by accountants and marketing specialists and he is cynical about this group using it in the way that it is intended.  Much of the work in improved reporting, he feels, is too complex and misses the point for the sector – where, he argues, publishing every loan you make is a better measure of accountability.

David Korslund is working with GABV members and external experts to develop a scorecard to assess banking sustainability.  It will address material financial, social and environmental performance issues including return on assets, equity to total assets, client deposits to total assets, investments in and revenues from the real economy (i.e. economic activities that generate goods and services) rather than financial markets and loans that meet the needs of people, planet and/or prosperity. Such loans might involve, for example, education and healthcare (people), energy efficiency and sustainable agriculture (planet) or financial inclusion (prosperity.) This scorecard will be reviewed and refined at the next GABV annual gathering of its member bank CEOs in March 2014.

He is critical of himself and mainstream banking but notes that it is never too late to focus on a more sustainable banking future.

A version of this article first appeared in the Guardian Sustainable Business on 29th November 2013.