Paul Klymenko is CEO of Planet Ark. As one of its founding directors, Paul is perfectly placed to tell the story behind the well-known and influential environmental organisation.

Planet Ark’s creation and strong growth over the past 22 years has owed much to the vision and hard work of three of its founding directors: Jon Dee, Peter Shenstone and me. Jon had brought the idea for a new kind of environmental organisation to Australia from the UK in 1991. He had the public relations and communications ability necessary to galvanise broad public support. I brought an understanding of environmental research and finance while Peter, with his background in market research, provided a strategic vision and brand building.

What are the biggest changes you’ve observed in the areas of recycling and community engagement since Planet Ark was born?

The biggest changes would have to be the frequency, width and depth of recycling in Australia. For most Australians, recycling has now become part of our everyday lives, but this wasn’t always so.

Kerbside recycling was introduced into Australia in the early 1990s, but had some teething problems that resulted in low volumes of recovery. Only about half of metropolitan councils offered kerbside recycling, usually monthly, and only a few items were collected, mostly newspapers, glass bottles and aluminium cans. So Planet Ark sought to address a perception that recycling was ineffective through a number of campaigns including National Recycling Week, and helped to ensure that recycling has become a cornerstone of a sustainable lifestyle.

Not only has kerbside recycling expanded dramatically since its beginnings, there are now widely-available schemes for the recycling of other items like batteries, printer cartridges, soft plastics, mobile phones, televisions and computers.

Also see: Have A Fling This National Recycling Week

Businesses taking responsibility for their waste and recycling at work have also become more prevalent in recent years. 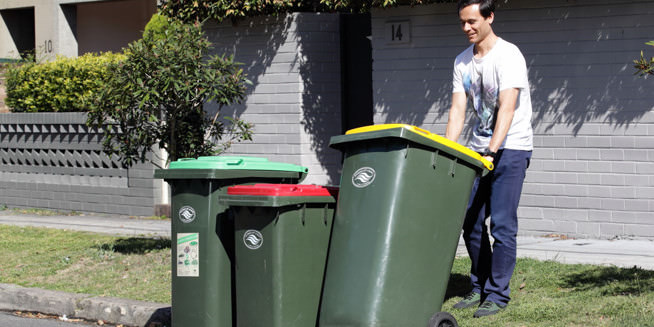 Thanks in part to Planet Ark's efforts, recycling has become one of those things we all do.

What is Planet Ark’s role in bringing about environmental improvement?

As a leverage-based organisation with a staff of 22, our role is to enable, inspire and raise awareness of positive environmental actions with the ultimate aim of behaviour change. Endorsement, publicity and encouragement are some of the tools we use to work in partnership with other organisations to help deliver our programs.

For example, we developed the ‘Cartridges 4 Planet Ark’ program with Close the Loop; they are the logistics and recycling partner while we drive the education, awareness and, ultimately, behaviour change.

How do your partnership programs come about? Do you approach the partners or do they approach you?

In the early years it was 100% us approaching partners, but over the years it has changed to around 70/30.

For campaign sponsorships, which are usually our ideas, we tend to approach companies with values that align to ours and the aims of the particular campaign, such as Toyota’s sponsorship of National Tree Day and the development of its hybrid synergy drive technology.

Generally, in relation to program partnerships such as our Make It Recycled initiative, the partner approached us to achieve a number of environmental objectives.

Irrespective of who comes up with the idea, we put it through our three pillars of activity screening process. Our three pillars promote sustainable resource use, low carbon lifestyles and connecting people with nature. 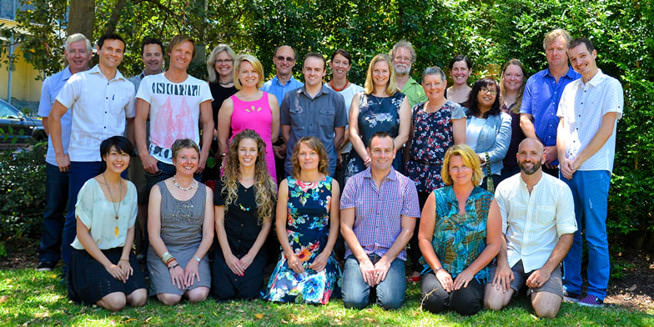 Planet Ark leverages the talents of its small team to achieve big results.

What are today’s most difficult recycling challenges that you would like to help create solutions to?

The greatest overall challenge is to have the concept of waste to cease to exist, and instead to look at all materials as a resource. Organic waste in all its various forms is a big issue, but especially food waste and specialised high-value waste such as coffee grinds, which have the same oil content as soy beans and can be used to create biodiesel amongst many other things.

Also, we’d like to see a program developed or widened for electrical appliances that aren’t covered by the existing National Television and Computer Recycling Scheme. Australians are generally rapid adopters of new technology which also means we have a lot of items to recycle!

How do you remain apolitical during a period in which environmental issues have become so politicised?

Being non-political and non-confrontational is a core part of Planet Ark’s DNA. We see it this as essential so we can work with all sectors of society to create positive environmental change.

Over 90% of Australians agree that recycling is a good thing to do, and over 300,000 join us to get out and plant trees each year for National Tree Day, so we like to think we have something to offer people of all political persuasions.

What are your plans and wish list for the future?

We’ve released some interesting research about Australians’ relationship with nature and the outdoors over the past few years for our National Tree Day campaign, and we are earning a reputation as thought leaders in this space. We’d like to preserve and grow that reputation through our new program Everyday Nature, which explores the value of nature to society and provides resources to inspire Australians to experience and enjoy nature.

The Make it Wood campaign is still in its early days, but one day we envisage a forest of timber buildings amongst a canopy of trees in our cities, all acting as long-term carbon stores. To help achieve this we are helping to grow awareness that 50% of wood is made of carbon, so there are significant carbon storage benefits associated with building from certified wood.

We would like to see the growth of solar power accelerate on non-residential building roofs – this is a resource of untapped potential.  We have a new initiative called Planet Ark Power that will significantly reduce the carbon footprint of businesses, governments, schools and other community buildings.

We’re also excited about the future of recycling. One concept likely to take off in the coming years is ‘above ground mining’ – the recovery of valuable resources like rare earth metals from e-waste. Through our manufacturing of goods, many resources are now concentrated at much higher levels than found in nature so we want to help society get better at recovering these. 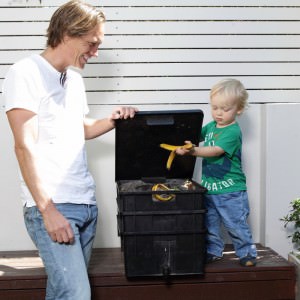 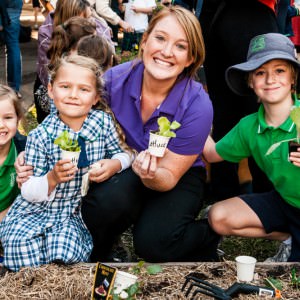 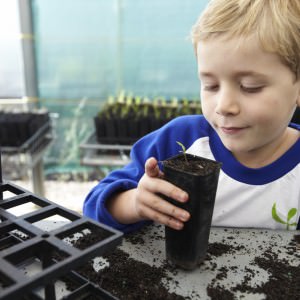