Don’t Worry, It’s ‘Recyclable’ – How The Word Now Means As Much As Low Fat And Free Range 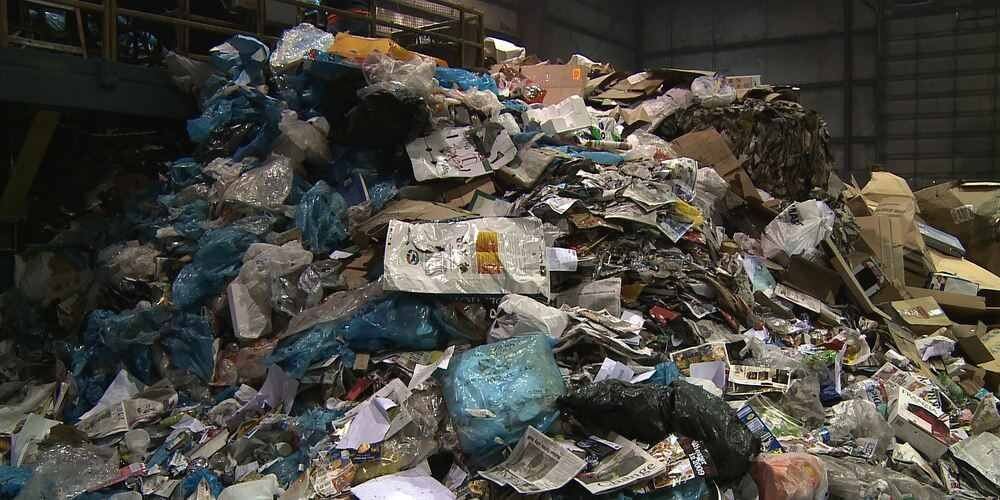 Once a beacon of environmental nobility in the ’80s, ‘recyclable’ has now become a label used to promote guilt free consumption. It’s an idea that helps the consumer avoid the speedbump of feeling guilty in between filling up their carts and being asked, “is pay wave ok?”

In a perfect system, the use of the term in this way would be completely justified. Recyclable is taken to mean that anything thrown out comes back on to the shelves in a product of equal or higher value. However the recycling industry is not yet perfect, with two-part flaws:

1. Not everything that can be recycled is recycled – recyclable waste is a commodity which sometimes, is cheaper to put it in landfill.

2. Just because it is readily recyclable does not mean we have guilt free rein over its consumption. I.e. using the concept of recyclability to boost consumption.

Forest, pulp and recycling industries all have motives to push recycling as a means for more consumption, because the products to be recycled all require virgin material. 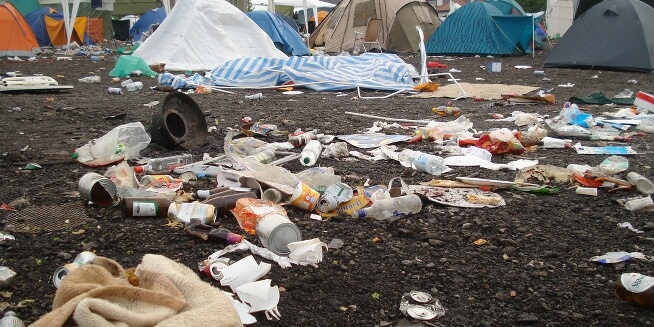 Festival aftermaths are a classic example of consuming guilt-free and then discarding | Image: Surat Lozowick via Flickr (CC BY-NC-SA 2.0)

A counter to this argument can be seen in an opinion piece from the Australian Forest Products Association (AFPA). They argue that their practices are sustainable and highlight the unsustainable industries of less regulated countries.  However, even if you purchased cardboard products made from Australian wood sources and knew it was to be recycled on our shores, recyclability is still not a ‘free pass’ as even our systems are not perfect.

Until such a time when the recycling industry operates a closed loop cycle, runs on clean energy and responsibly disposes of its effluents, we cannot take ‘recyclable’ as a green light to throw away all environmental guilt in a product’s purchase. Despite it being in the best interests of bodies like AFPA for you to do so.

At the end of the day, recycling is still a business. It’s a transaction that requires time, money and resources and we must be wary about interpreting the ‘recyclable’ label as meaning pure products.

This article first appeared on lessbydesign.org and is republished with permission.