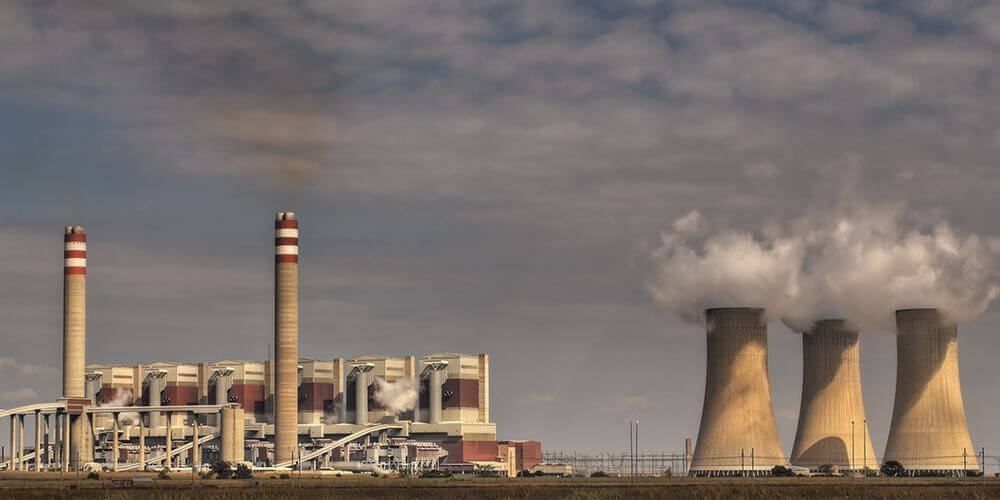 It’s well known that the true costs of fossil fuels are not accounted for in their pricing. Polluters simply don’t pay for the ‘externalities’ of pollution, things like higher health care costs, loss of crops to droughts and flood and other forms of damage to the environment.

Estimates of just how much these costs are have recently been updated by Drew Shindell, professor of climate sciences at Duke’s Nicholas School of the Environment. Their impacts on climate and human health are “much larger than previously realised,” he says.

For natural gas-fired electricity generation, the environmental and health costs alone amount to 10 US cents per kilowatt-hour (kWh). For coal, it’s a massive 32 cents.

Add in the standard cost of electricity generation and the league table looks like this:

Coal doesn’t look quite so cheap now, does it?

As far as liquid fuels are concerned, the health and environmental damage caused by a typical, mid-range petrol engine car adds up to about US$2,000 a year. Interestingly, swapping to an electric car powered by 100% coal-sourced electricity drops that damage bill to $1,000 a year, or $300 per year if the power comes from natural gas. Recharge with solar or wind power and the cost is “minimal”.

It’s easy to dismiss these ‘intangible’ costs. We’ve been doing so since the dawn of time. But the fact is someone pays, and increasingly that means everyone. It happens through the higher food costs and insurance premiums that occur as a result of droughts, floods and cyclones (hurricanes). Or it can be through additional medical costs and reduced life expectancy.

Professor Shindell admits that there is room for ongoing discussion about what the value of greenhouse pollutants should be. “But,” he says, “one thing there should be no debate over is that the current assigned price of zero is not the right value.”