How Energy Matters Survived The Solar Power Boom And Bust 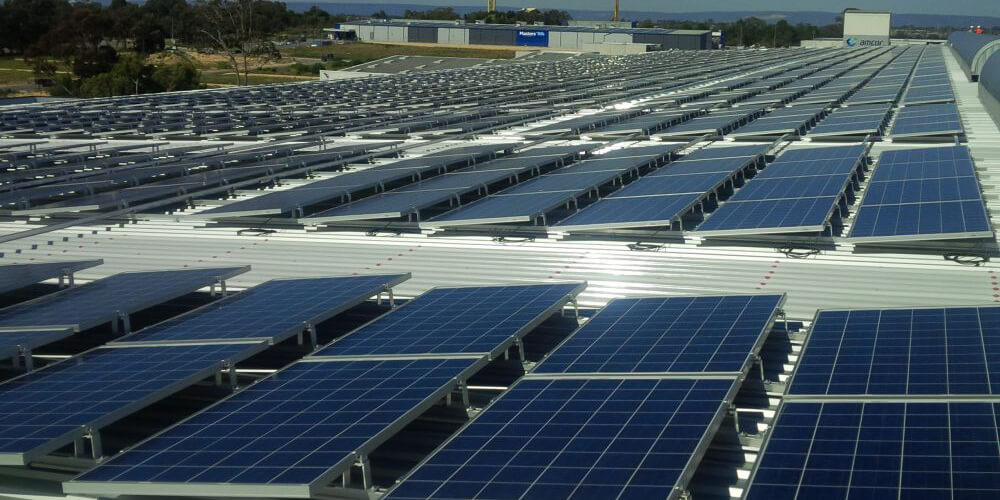 It may seem strange to label a company that has existed for less than ten years a “veteran”, but given the ups and downs the solar power industry has experienced in just a few short years it seems a fair description for Energy Matters.

Some poorly thought out government incentive schemes, rapid worldwide growth leading to component shortages and a dramatic fall in solar panel costs are some of the factors that saw the Australian solar power industry go through a classic cycle of boom and bust. Many companies enjoyed stellar growth before abruptly disappearing from the market.

The fact that Energy Matters emerged from these turbulent times in a position of strength can be traced to several factors. To begin with, the business was founded in 2005, before government incentives sparked the solar power boom that attracted the get-rich-quick crowd. The four original founders –Jeremy Rich, Max Sylvester, Nick Brass and James Walker – all shared a genuine interest in renewable energy. The founders contributed a range of complementary skills, including Jeremy’s knack for financial maths and Max’s website talents. And when the introduction of the $8,000 solar rebate by the Howard government sparked Energy Matters move from selling off-grid solar components to installing grid-connected systems, it stuck to its guns as far as quality is concerned.

“We looked at cheaper components but they just weren’t up to scratch,” says Nick. “Cheap components lead to more warranty claims which erode profit and reduce customer satisfaction.”

The final part of the mix is a focus on the cost of customer acquisition. The wealth of information on the website reveals that Energy Matters uses content marketing very well. This attracts lots of people to their website and from there to the online quoting tool. It’s a low-cost way of generating qualified inbound leads.

With 5,000 registered solar installers in Australia Nick believes that there is still some industry washout to come. Even so, the solar industry is maturing and is now far less dependent on government incentives. Panel prices are also stabilising. “Solar panels have their own version of Moore’s Law,” says Nick. “Every 18 months to two years production volumes double and prices drop around 20%.” However, in absolute terms, 20% off 50 cents per watt is a lot less than 20% off $3 per watt. Also, with lower panel prices, the inverters, mounting rails and labour costs become a bigger fraction of the overall system price, and there is less opportunity to cut these. In other words, rapid and dramatic falls in solar system prices may be at an end.

This maturing of the industry sees Energy Matters in a good position. This is aided by a wholesale division that generates 70% of sales. “Including wholesale, we are in the top three in Australia when it comes to megawatts supplied, and probably in the top ten for systems installed at the retail level,” says Nick.

During the time of the solar boom, customer demand was overwhelmingly driven by the economics. People who installed solar power systems quickly recovered the cost through a reduction in their power bills. Now Nick sees another motive driving the decision to buy. “People have an innate desire for independence,” he says. “The renewable side of it is something of a bonus.” Financial considerations still play a part, but there is a personal satisfaction to be gained by reducing dependence on the big power companies. This, along with the decrease in solar system prices, has seen the average size of residential solar power systems creep up into the 4-5 kW range.

As the level of direct subsidies and feed-in tariffs has fallen the big growth area for solar power has switched to businesses wanting systems of 30 kW and larger. “It’s quite different to the residential market,” says Nick. “It requires much more of an engineering design and project management approach so involves a different skill set.” Interest from the commercial sector is also aided by the normalising of the environment as part of business management. Nick observes that more companies are measuring their environmental impacts, and environmental managers are gaining more influence in corporate decision making. It doesn’t hurt that solar power systems also generate attractive returns on investment for companies.

Energy Matters position in the solar power industry isn’t a source of complacency. Nick anticipates a need to re-gear the company at some point. “The next three to six months could be critical,” he says. “There’s always the threat that large international companies could come in and squash the local players and some of our potential customers may go it alone and buy components directly from manufacturers.”

True to their origins

For all the ups and downs in the market, some things at Energy Matters haven’t changed. Each of the founders may have had their own motives for establishing the business – the commercial possibilities for some, the technical enjoyment for others – but Nick says they all share an interest in sustainable development and in building the infrastructure that will contribute to it.

That extends to many of the 60 employees. “It’s not the highest paying industry,” says Nick, “but there’s also the reward in working for something that you believe in.” 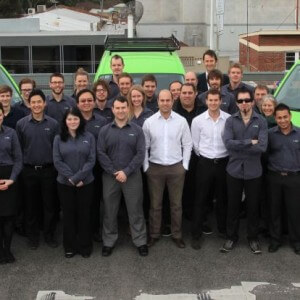 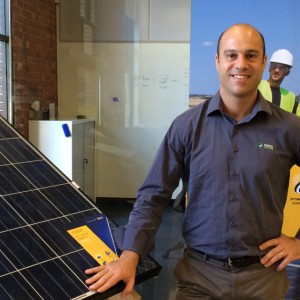 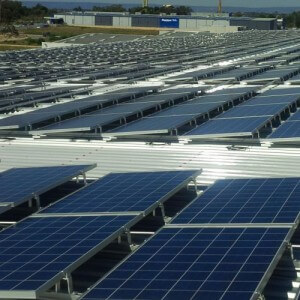