Running Out Of Stuff: Has The Age Of Cheap Resources Ended? 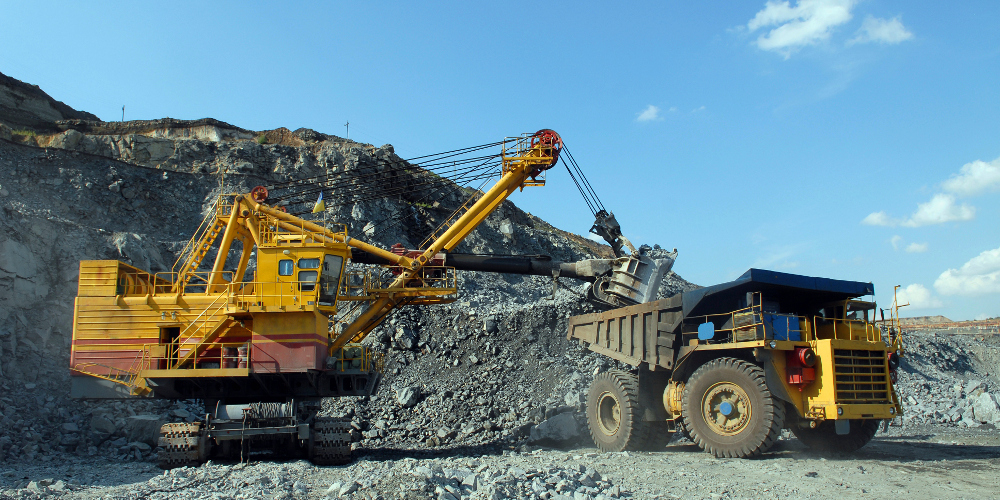 It’s pretty obvious that if we keep consuming irreplaceable resources, eventually we will run out of them. The question then becomes “when?” A couple of recent reports provide a bit of a guide.

Time to Wake Up: Days of Abundant Resources and Falling Prices Are Over Forever is by Jeremy Grantham, the Chief Investment Officer of GMO Capital. It is a detailed look at commodity pricing, and its wealth of data suggests that the point at which limitless growth starts to feel the impact of limited resources is right about now. Grantham’s conclusions boil down to this: “From now on, price pressure and shortages of resources will be a permanent feature of our lives. This will increasingly slow down the growth rate of the developed and developing world and put a severe burden on poor countries.”

Grantham focuses on mainstream commodities – oil, wheat, steel, eggs, aluminium and so on. The US Department of Energy, on the other hand, has looked at a range of elements that don’t (yet) come up in everyday conversation – dysprosium, neodymium, terbium, europium, yttrium, indium and others. The reason why these materials raise concerns is that they play key roles in clean energy and low energy technologies, namely wind and solar power, electric vehicles and low energy lighting. The DoE’s Critical Materials Strategy Summary notes that several of these elements face critical supply issues within the next five years.

It’s difficult to find the good news story in either of these reports, though no doubt some people will find ways to profit from the shortages they anticipate. The Switch Report has spoken with a couple of companies that are investigating the recovery of rare earth elements from LED lights at the end of their life, if the volume makes this worthwhile. That might help up to a point, but recycling won’t solve the problem of total demand exceeding the Earth’s capacity to deliver. Other technologies may replace some of these elements. Several groups are working on alternatives to indium tin oxide, the magic ingredient that makes touch screens sensitive to touch. Tellurium is used in some types of solar panels, but abundant silicon could continue to dominate this market. In other areas, replacements may be harder to come by.

Humans are amazingly adaptable, and who knows what new technologies will be developed in response to resource shortages. But on the available evidence, we might increasingly need to put our adaptability to use in learning to do without a lot of the stuff that we take for granted.