Steinert Australia: Sorting Out Our Waste 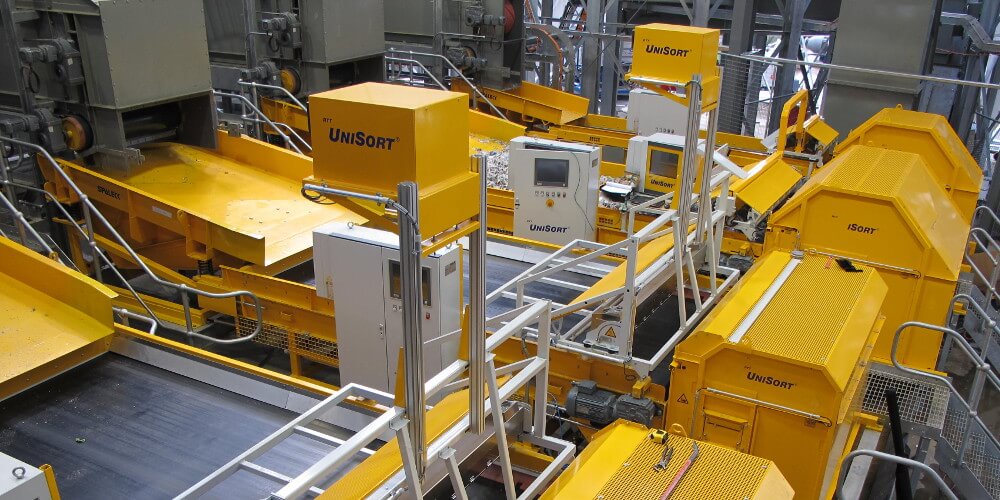 Recycling has become something of a national pastime. Most households in Australia recycle part of their waste, and by 2006 more waste was sent to recycling stations than was disposed of in landfill. Part of this success must be attributable to the relative ease of recycling. It’s no longer necessary to separate paper from plastic or tin cans from aluminium.  Just drop all your recyclables into the one bin and off it goes.

Then things get interesting. Everything needs to be sorted out again. In some recycling plants this means a lot of sorting things by hand, but it’s less than pleasant work and human eyes can’t always easily identify what something is made of.

Enter Steinert Australia, suppliers and manufacturers of machinery that employs a  number of very clever technologies to separate a wide range of different materials to a high degree of purity.

“Sensor sorting is the fastest growing area for us. Near infrared detection of different types of plastic and paper is the biggest contributor to this,” says Sales Executive Kurt Palmer. “Shredded waste passes under a sensor that identifies what each scrap is made of, then as it falls off the end of a conveyor a puff of compressed air diverts it into the appropriate collection bin.”

Other sensor technologies include X-rays, colour detection and the use of 3D laser systems to detect shape. In comparison, human senses just don’t have the same versatility. “With the exception of wet and green wastes, which don’t usually go into recycling bins, we can fully sort a co-mingled waste stream,” Kurt says.

One advantage of this ability to sort plastics to a high level of purity is that “bottle to bottle” recycling becomes feasible. In the past, most recycled plastic has been turned into a low-value co-melt and used for things like park benches. The bottle to bottle approach is truly a closed loop system, and reduces the requirement for new raw materials to be used.

The parent company, based in Germany, has been in the waste sorting business since 1899. Magnetic recovery of ferrous metals remains a big part of the business, and finds applications in many areas. The Australian subsidiary manufactures machinery primarily for use in the mining industry, for example for the removal of metal contaminants from coal.

“In Australia about 70% of our sales are to the mining sector and 30% to waste and recycling companies,” says Kurt. “However the waste side is growing quickly, and by 2015 sales will be around fifty-fifty for these sectors.” It’s a different story in other countries where waste and recycling account for 70% of the company’s business.

Product stewardship legislation should help with the demand for Steinert’s products. “The big increase in e-waste recycling stipulated by recent legislation will require the building of new types of recycling facilities,” Kurt says. “Then the whole program needs to be audited by the government to make sure it is properly implemented, that the intended recycling rates are achieved, and waste is handled properly”.

A lot of hand sorting still occurs, but Kurt notes that the larger recycling companies are investing in new automated equipment.

And what about plastic bags and films? They represent a large volume of plastic, but councils don’t like us putting in the recycling bin. “They create difficulties with hand sorting, but for us they’re not a problem,” says Kurt. As new facilities come on stream we can hope that one day a further loop can be closed to keep even more plastic out of landfill and the environment. 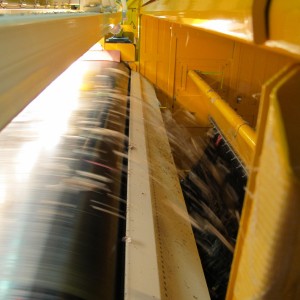 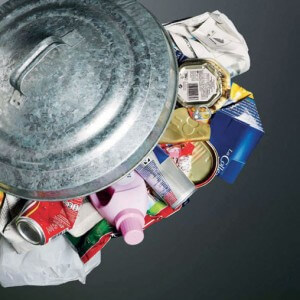