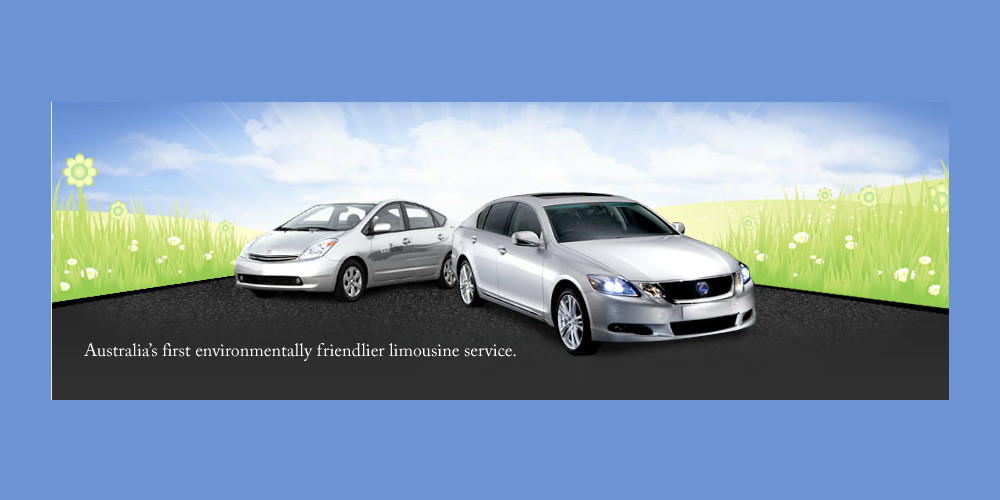 Ecolimo was established in 2006 when founder Don Pyke identified a market for a more sustainable alternative to conventional chauffeured hire cars. Starting with a luxury Lexus GS450H, the Ecolimo fleet has grown to seven – another Lexus hybrid and five Toyota Priuses – which are split between Sydney and Melbourne.

Airport transfers make up about 50% of Ecolimo’s journeys, with weddings a growing part of the business. Many people prefer the personalised service of a hire car over taxis, and suburb to suburb trips are also building. The initial response from the public was very positive, though the substantial investment in vehicles meant it took time to reach break even point. The business is now profitable and growing steadily.

Most hire car drivers remain bemused to find a Prius in their ranks, but according to Don it is more roomy than the Lexus – a function of being a hatchback and designed as a hybrid right from the start. He refers to it as ‘the Tardis’.

The Prius is also comfortable and quiet. When a hybrid stops so does its engine so there is no vibration at red lights. Aside from the comfort factor this also means lower overall emissions during stop-start city driving. The vehicles still produce some emissions, of course, and Ecolimo achieves carbon neutrality by purchasing carbon offsets through Climate Friendly. These offsets support the development of wind farms and other zero-emission energy sources that would otherwise not be built.

The environmental friendliness of hybrid vehicles has been questioned in the past. However, in the case of the Prius, around 95% of the vehicle’s raw materials, including the battery, can be recovered for just 2% of its lifecycle CO2 emissions. Toyota operates a battery recycling program through its dealers.

In this high-distance industry, hybrid vehicles make economic sense. With oil again rising in price, fuel-efficient vehicles will enjoy an advantage and the hybrids have also proven to be very reliable. Don has one Prius with over 450,000 km to its credit and, whilst its engine has been replaced, it still has its original battery. Don expects to get six years out of each car before replacement, and then only because of hire car regulations.

Ecolimo runs all aspects of the business through the sustainability filter. Cars are cleaned with organic waterless car wash products and the business uses 100% green power. These environmental credentials have helped to attract some of Ecolimo’s drivers to the company. 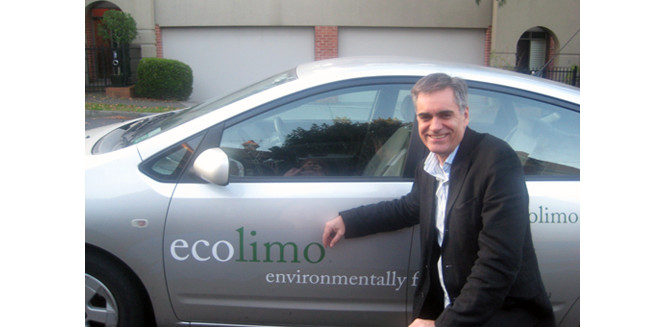 Hybrids may turn out to be a temporary stepping stone on the path to emissions-free motoring and Don keeps an eye on developments. He ruled out biodiesel-powered vehicles due to their particulate emissions and lack of refuelling infrastructure, though concedes these issues may eventually be overcome. He sees potential in cars like the fully-electric Tesla Model S, due for release in the US in 2012. However, despite a range of up to 450 km, recharging could still be an issue. It could be a contender if batteries can be swapped quickly – as long as they are recharged with 100% green power, of course.